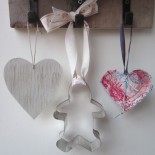 Aventures of the Masked Canary 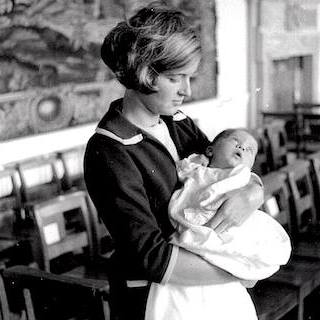 I come from a long line of adventurous people – on both sides – who’ve moved countries for work and have married outside their “tribe.” When I learned that my great great grandfather (or something like that) had emigrated to New Zealand and become prime minister who secured votes for women and created the modern-day pension scheme, I wasn’t that surprised. I was only mildly disappointed on discovering that this turned out not to be true possibly due to the fact that I’d grown up believing that anything really is possible in life if you’re prepared to be flexible.

I’ve read a lot around the subject of creativity over the years and what makes a person creative. Is it innate or is it something that can be encouraged and fostered? I’ve come to the conclusion that it’s probably a bit of both. My mother always said that I was an unusual baby – always looking around, taking in my surroundings. Later when I could sit up she said that I’d spend ages looking at objects on the carpet, arranging them and then rearranging them. My studies confirmed my quirkiness was simply the result of a creative mind!

The photograph of my mother and I was taken at my christening in Dunrobin Castle in the North of Scotland. I grew up hearing stories of the two years spent there when the Countess turned this fairy-tale castle into a boy’s school where my father was a teacher. It’s all part of history now and is recorded in the book “Classroom Without Limits.” Having read the book I now understand my parent’s affection for the dream made real by the vision of the Countess which, in part, was to realise the full potential of both boys and staff alike.

I’ve often wondered what I was looking at in this snapshot of history. I like to think it was one of the tapestries on the wall – even now as a grown-up, I know for sure that the detail would most certainly hold my attention! 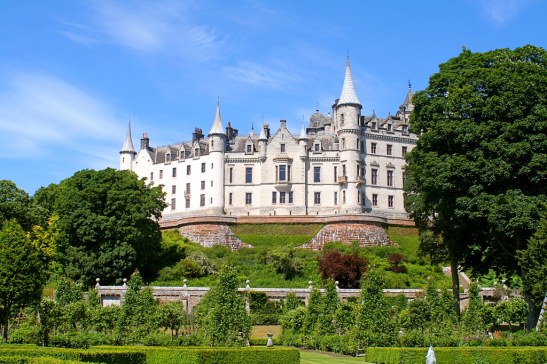 2 comments on “Without limits”

This entry was posted on January 17, 2020 by katrineboyten. 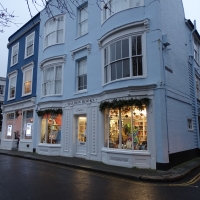 pushing sound studies into the red since 2009

A year of reading the world

COOKING ON A BOOTSTRAP

by Jack Monroe, bestselling author of 'A Girl Called Jack'